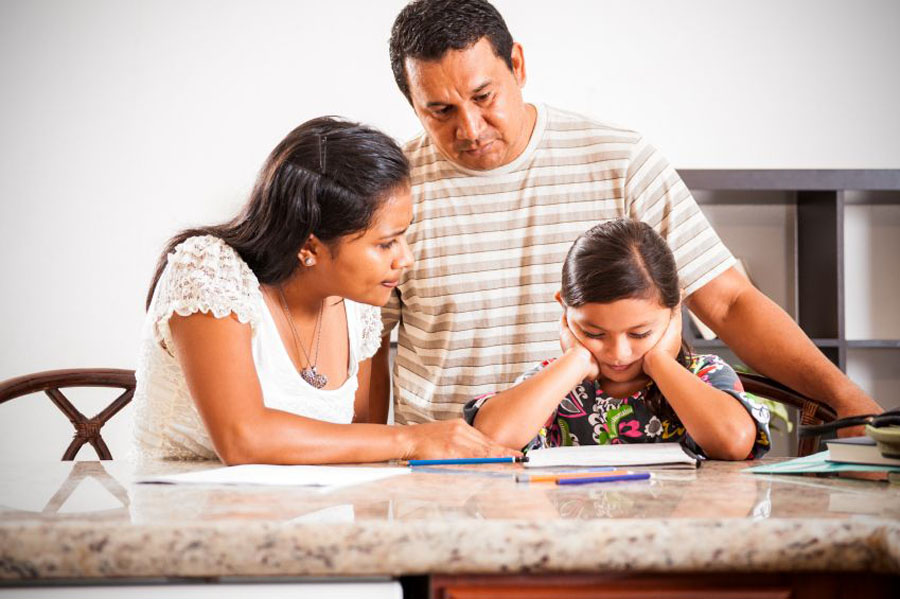 In the beginning of relationships we communicate more openly, we tend to share our dreams and ideals for life. We are interested in what our partner thinks and feels and we are motivated to work together to bring each other’s dreams to reality. Sometimes it seems as life gets busy we communicate less, we spend less time focused on us and what’s working and more time complaining about what is missing or not working. The commitment the couple made to each other seems to take the back burner to children, work and other external demands. Not always, but half the time the marriage does not survive.

No one has died but it feels like someone must have. When we marry few do it with the intention of dissolving the partnership. Most people have their dreams and lifelong goals tied to that marriage. When the marriage ends, for whatever the reason, there is a death of the plan; the life plan that was cocreated from the beginning.

The end of a marriage is hard on everyone even if it is seen as a ’good’ thing. Often there are in-laws and friends that are lost or minimally the roles are redefined. The break up may even involve needing to change dentists or family doctors or can result in financial hardships. Or, worse yet, what happens if there are children involved?

Intellectually, most parents I see can admit that mothers and fathers are important people in their children’s lives. They most often would say that the alternate parent is a good parent even though they may not acknowledge their former partner as a good partner. Most parents feel horribly guilty that the end of their marriage resulted in their children being shared and moved from house to house on a regular basis. The guilt often results in the adults being more indulgent with their children than they might have otherwise been.

Parents often tend to put their children in the middle of their adult relationship. The children become the messengers communicating from one adult to the other. Sadly, this typically results in the children resenting the parents and in the children feeling unsafe. Parents need to communicate with each other and unfortunately, depending on the reasons for the break up they may not feel as though they can. Fighting in front of the children is never a good idea. Belittling or putting either parent down in front of the children is also a very bad idea not just between parents but from other well-intended or frustrated adults. Families and individuals need to heal the hurt that resulted both from the marriage and from the fall out of the break up. Ironically, in communicating with your ex you need to learn some of the skills that might have kept the marriage alive.

What happens when one of you gets a new partner? What if that new partner was the person who was involved in an affair as the marriage ended? I hope at this point you are starting to feel and see the complexity. I think we need to remember that no one is more excited about your new partner than you are. Expecting your children to be as excited as you is likely too much to expect.

Separation and the blending of families needs far more consideration than it is typically given. The primary relationship between the children and their parent must be respected even if the ex is not.

A step-parent cannot take the place of a parent. Obviously, the ages of the children involved is an important consideration and helps to determine the developmentally appropriate approach. If you are feeling ‘done’ seek professional advice to work to provide the best long-term outcome for your children. Ultimately a happy parent is typically a better parent. 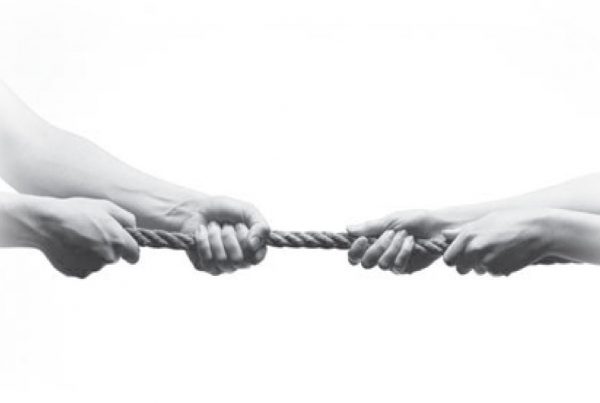 When Losing Tug-of-War Means You Win! 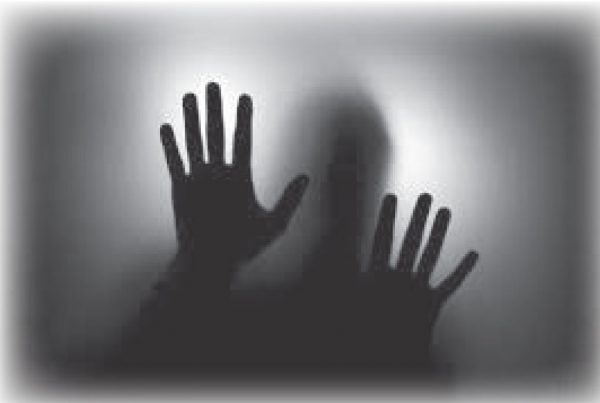 Trauma – It Hurts Too Much 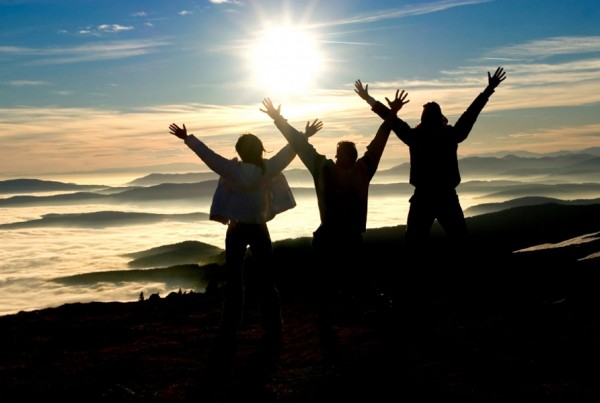 Carol successfully counsels adults, adolescents, families in a wide range of areas including anxiety, depression, grief, loss and adjustment issues. Carol is experienced in facilitating behavioral changes in children and adolescents, reducing sibling rivalry, enhancing low self-esteem and finding alternatives to aggressive or acting-out behavior. Carol also helps both children and parents cope with the turmoil of divorce, the challenge of single parenting and softening the turmoil associated with moving to a new home or community. Carols works with parents who are seeking to improve the communication, conflict resolution and/or discipline skills. Through all of this, her gentle, accepting and sensitive manner helps make the learning and counselling process feel safe. Carol is skilled in workshops or topics such as anxiety, depression, grief/loss, learning disabilities, assertiveness, and stress reduction both generally and in the workplace. Carol is experienced in conducting, analyzing and utilizing psycho-educational aptitude and educational tests. Her work often goes beyond merely identifying attitude or achievement levels as Carol’s findings determine the manner in which the student most readily takes in and processes information. By identifying this, Carol can then help students, parents and educators to construct an efficient approach that enhances the student’s educational achievement by custom- building a strategy and approach that maximizes learning success. Whenever appropriate, Carol is comfortable going to the school and directly communicating her findings to the teachers and resource teacher. Furthermore, her availability doesn’t end when the assessment and meetings are completed. As the year progresses, Carol can serve as an advocate for the student and bridge any misunderstanding between parent, teacher and student. This follow-through is critically important to minimize the chance of misunderstanding, labeling, frustration, acting-out behavior and ultimately long-term failure and deeply entrenched negative self-esteem.